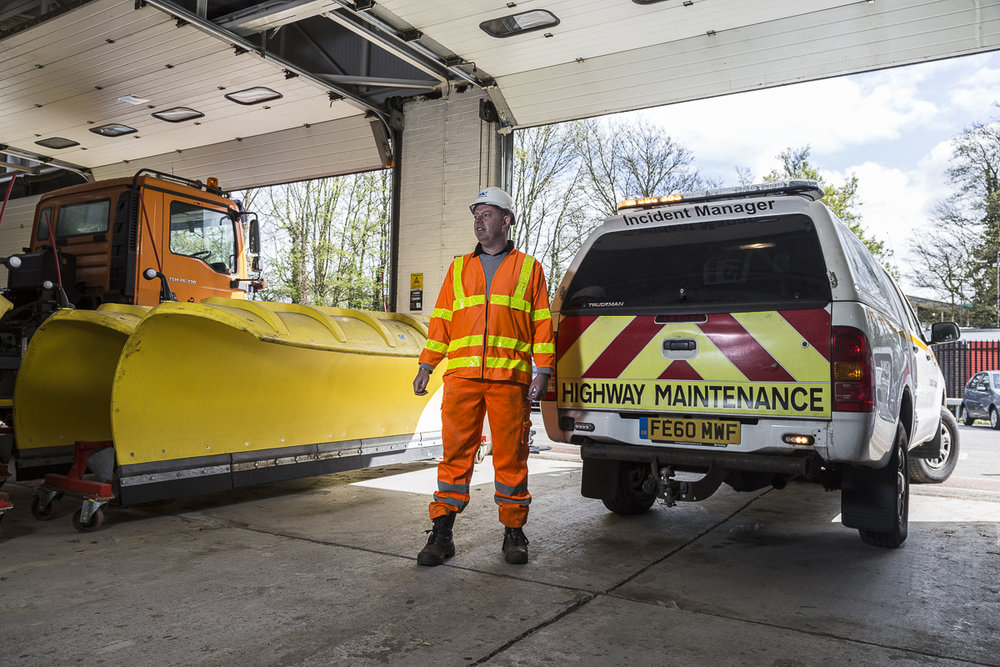 As well as being a photographer, I also own Think Design Manchester, a website and design agency, who produce high end graphic design to businesses large and small. One of which I recently completed (read about it here). It was large graphic design job for Balfour Beatty Mott MacDonald which required some corporate portrait photography.

This particular joint venture business was responsible for maintaining the network of roads in Kent called Area 4, for Highways England. Unfortunately, after 13 years, they lost the contract so decided to produce a celebration book of some of the many stories and achievements the business had to tell.

As part of the creative pitch I proposed, I was very specific about how I felt the interview photographs should appear. Because I’m also a photographer I was able to provide this service as well, and not have to art direct another photographer. The benefits to this were I got exactly what I wanted for the book, and the other was that they were able to save some money.

The plan was for the book to contain a number of interviews with key team members who had compelling stories to tell. So, on two separate occasions, I jumped in the car and drove to Kent. I’m pretty used to long days and long distances, but I have to say this was a stretch!

The first shoot took place in their offices, using portable lighting and a white background. The second took place at a motorway service depot. I’ve never seen so many gritters! As will most photoshoots that involved normal people, employees, managers and so on, they aren’t particularly comfortable in front on the camera.

One thing I do pride myself on is helping people to relax and almost pretend I’m not there. Forced smiles don’t show the character or personality of them, so I think it’s always good to capture them when their guard is down. 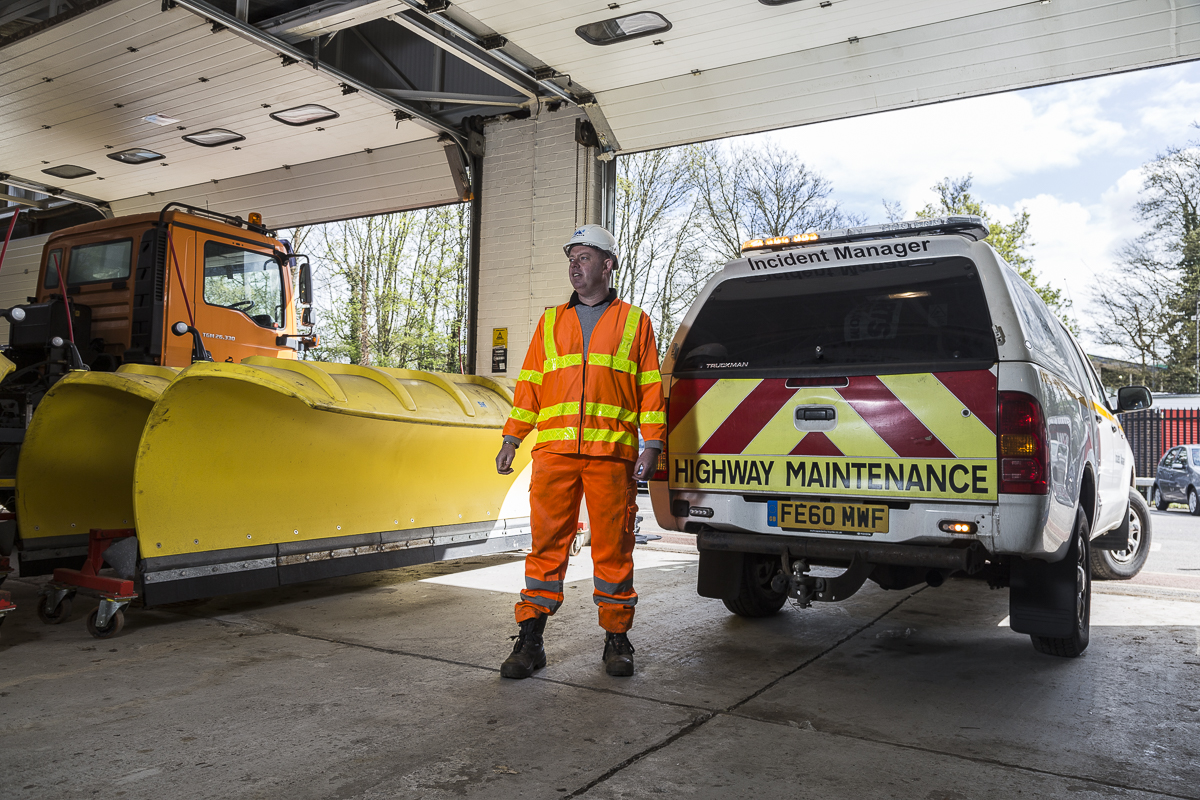 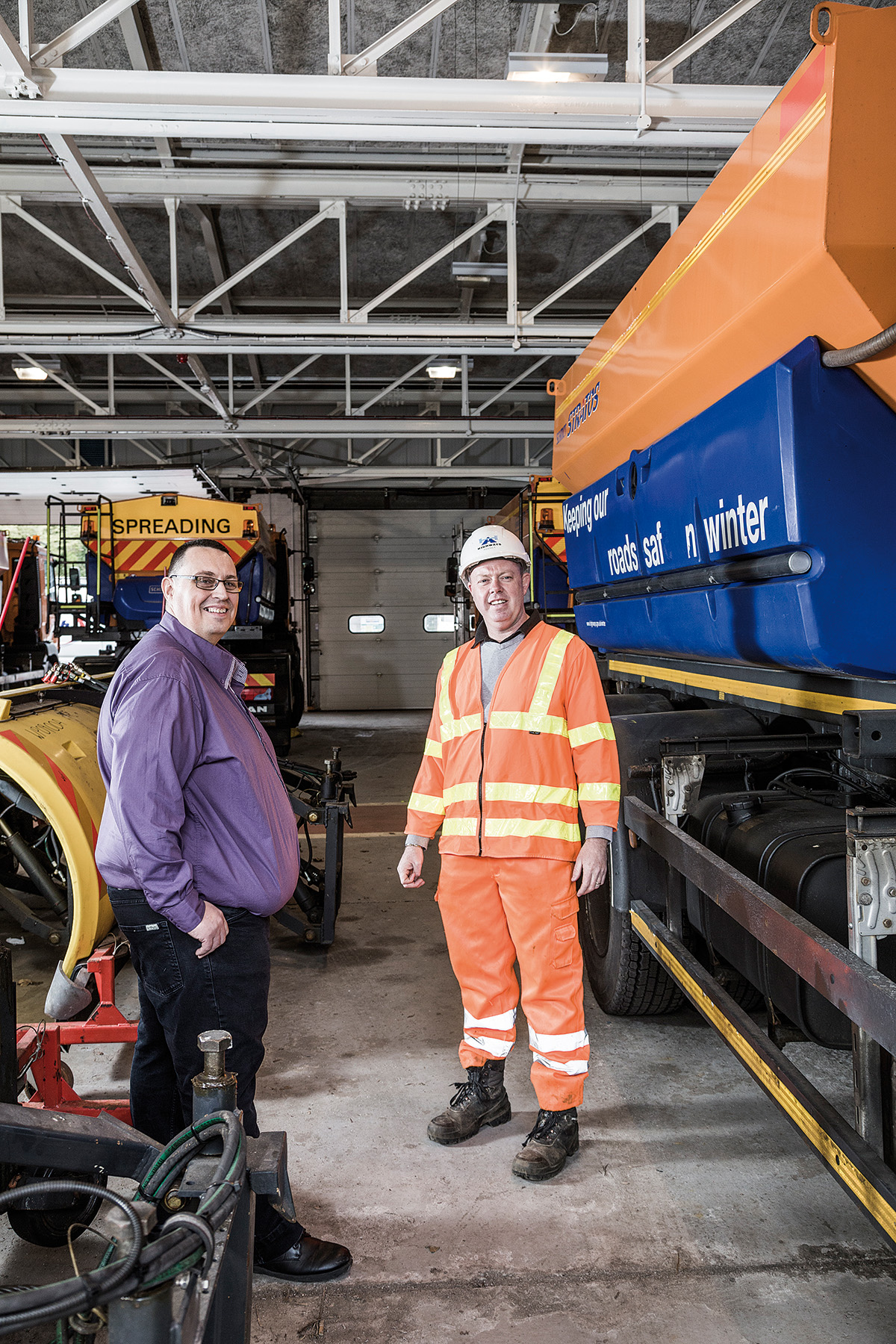 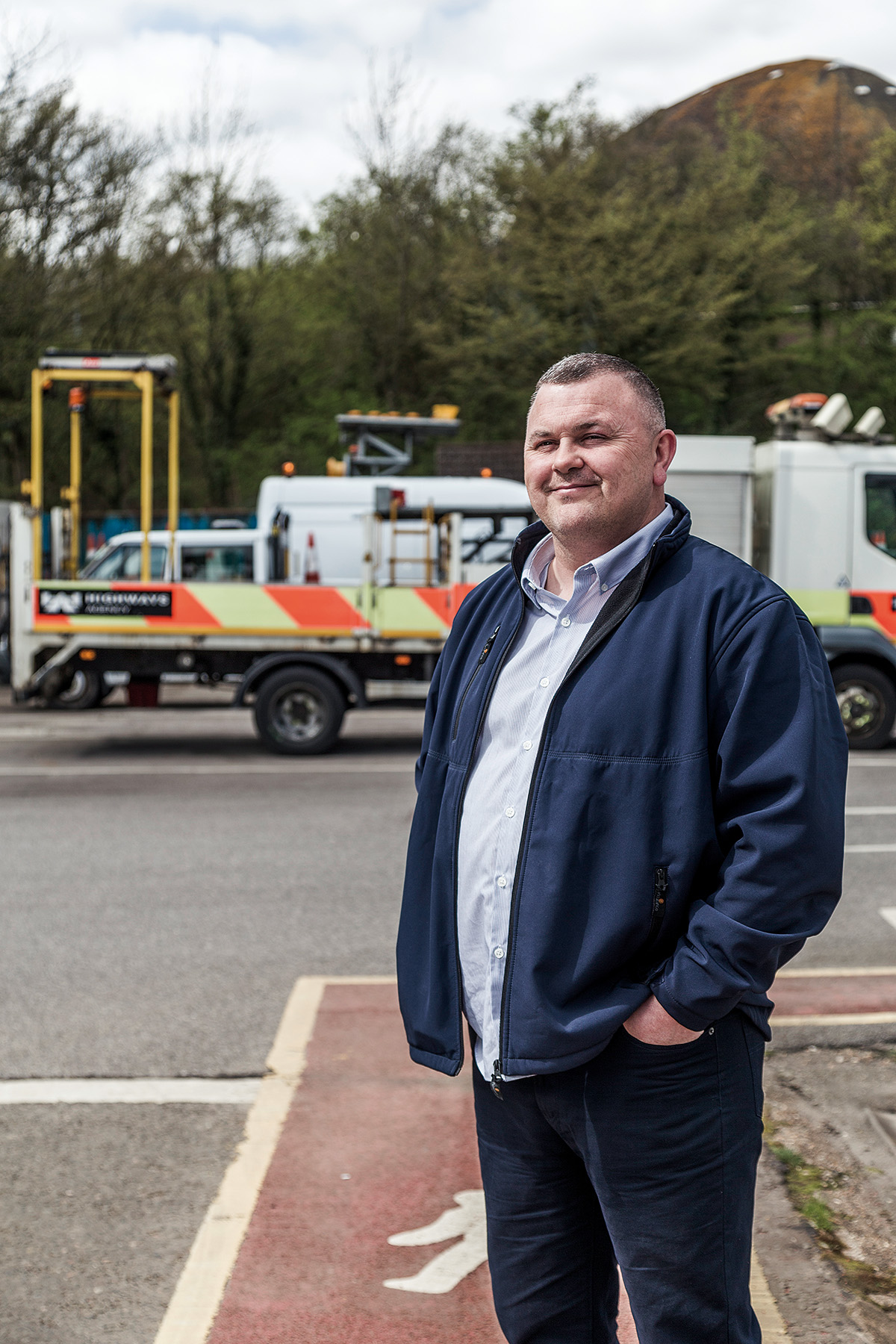 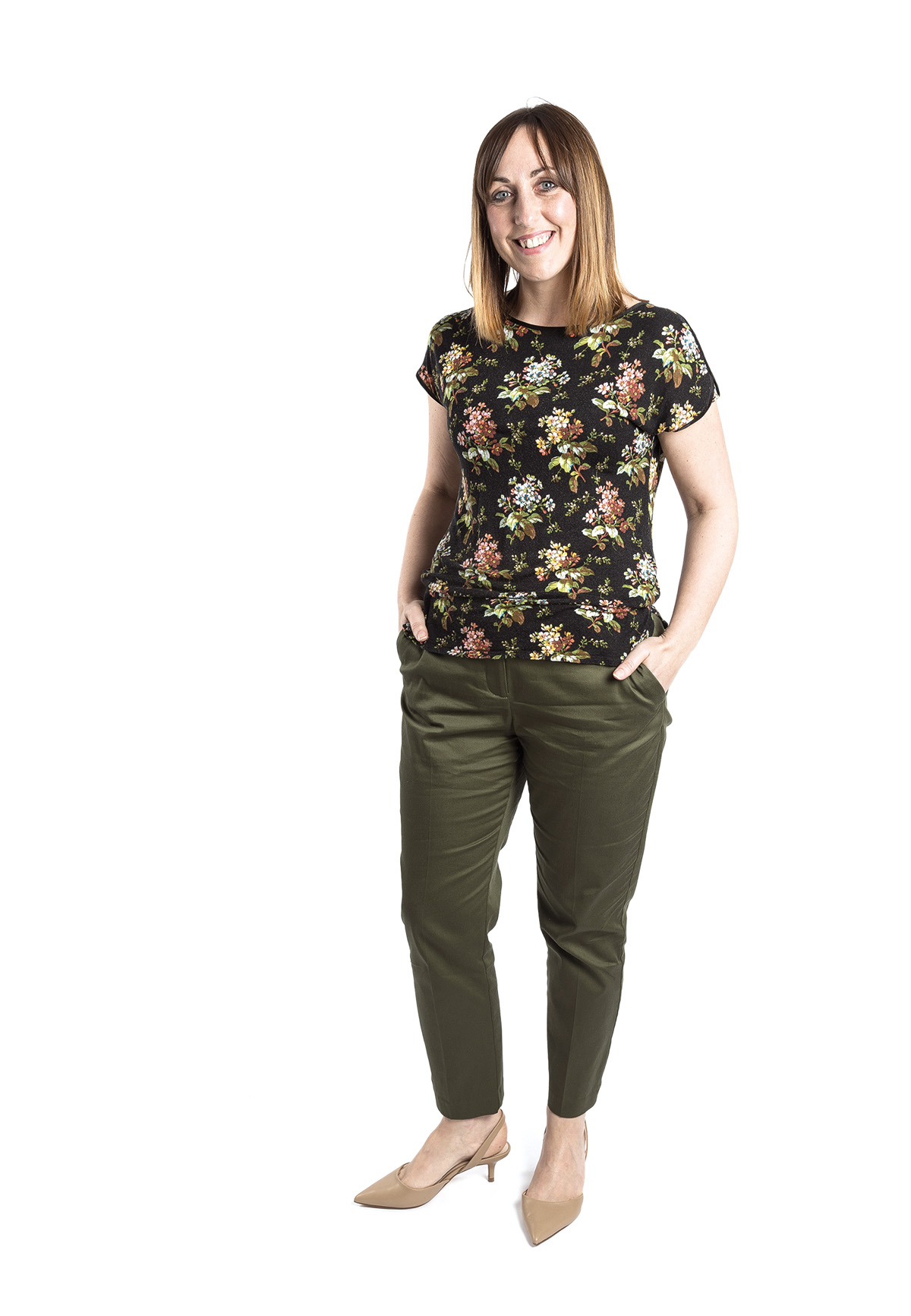 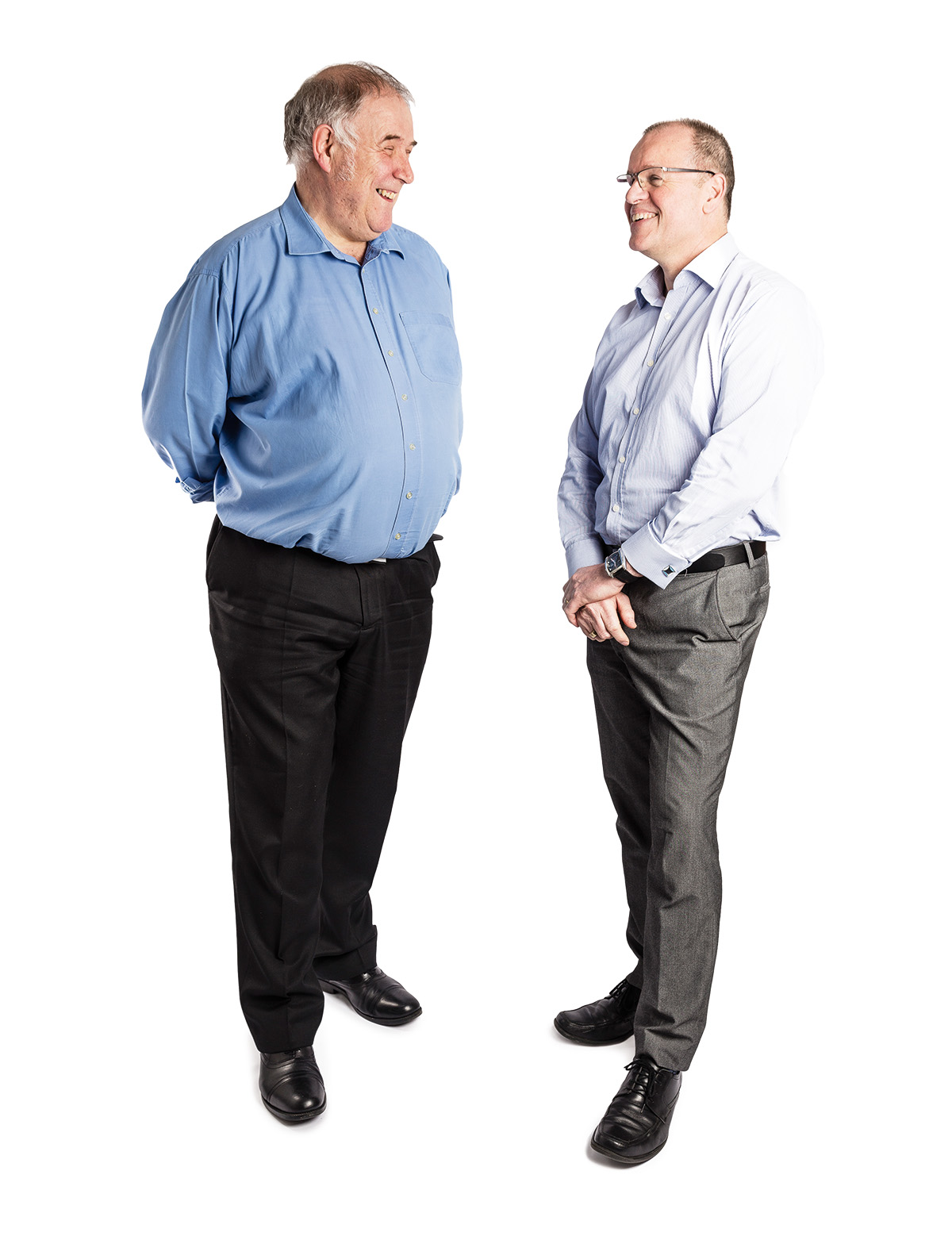 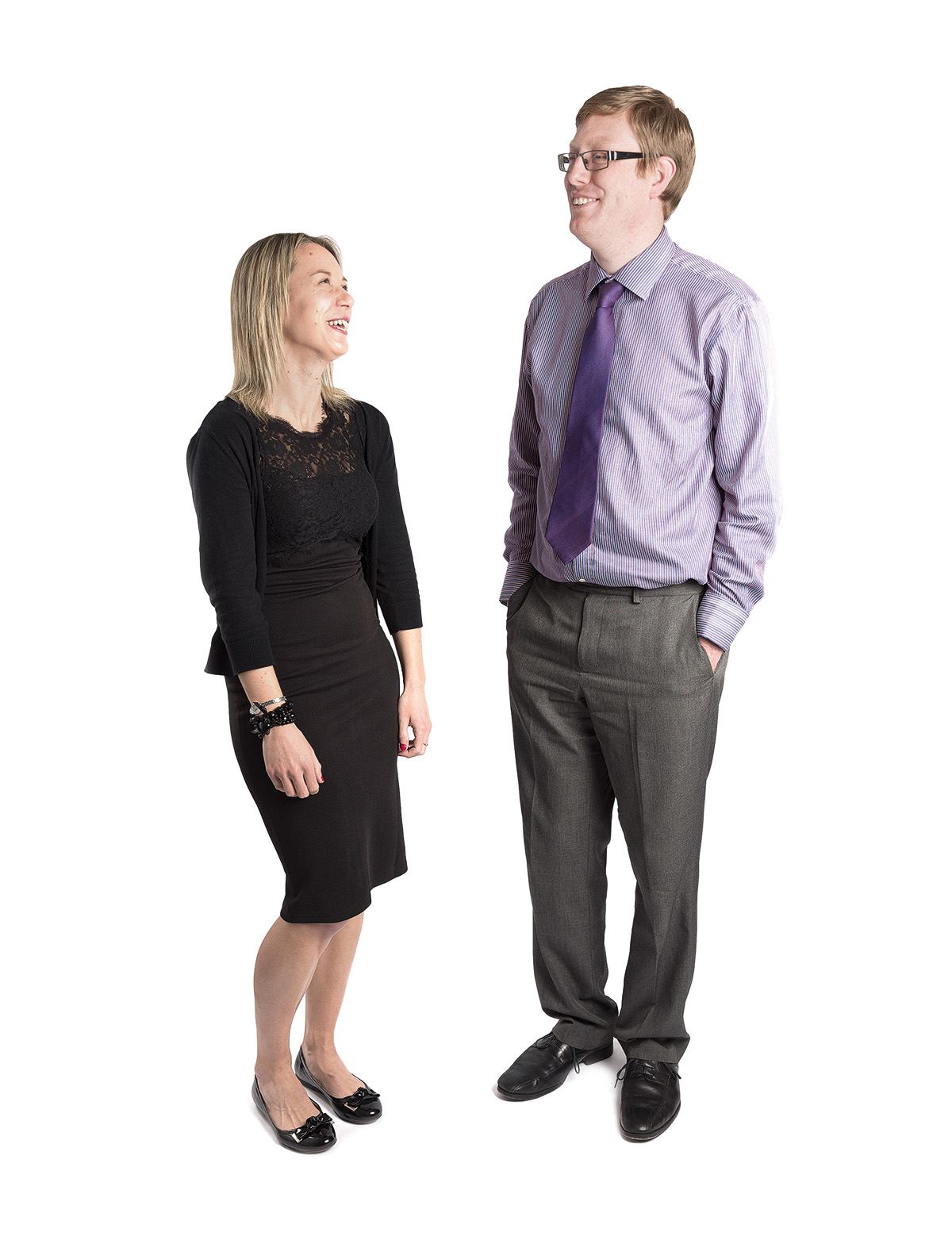 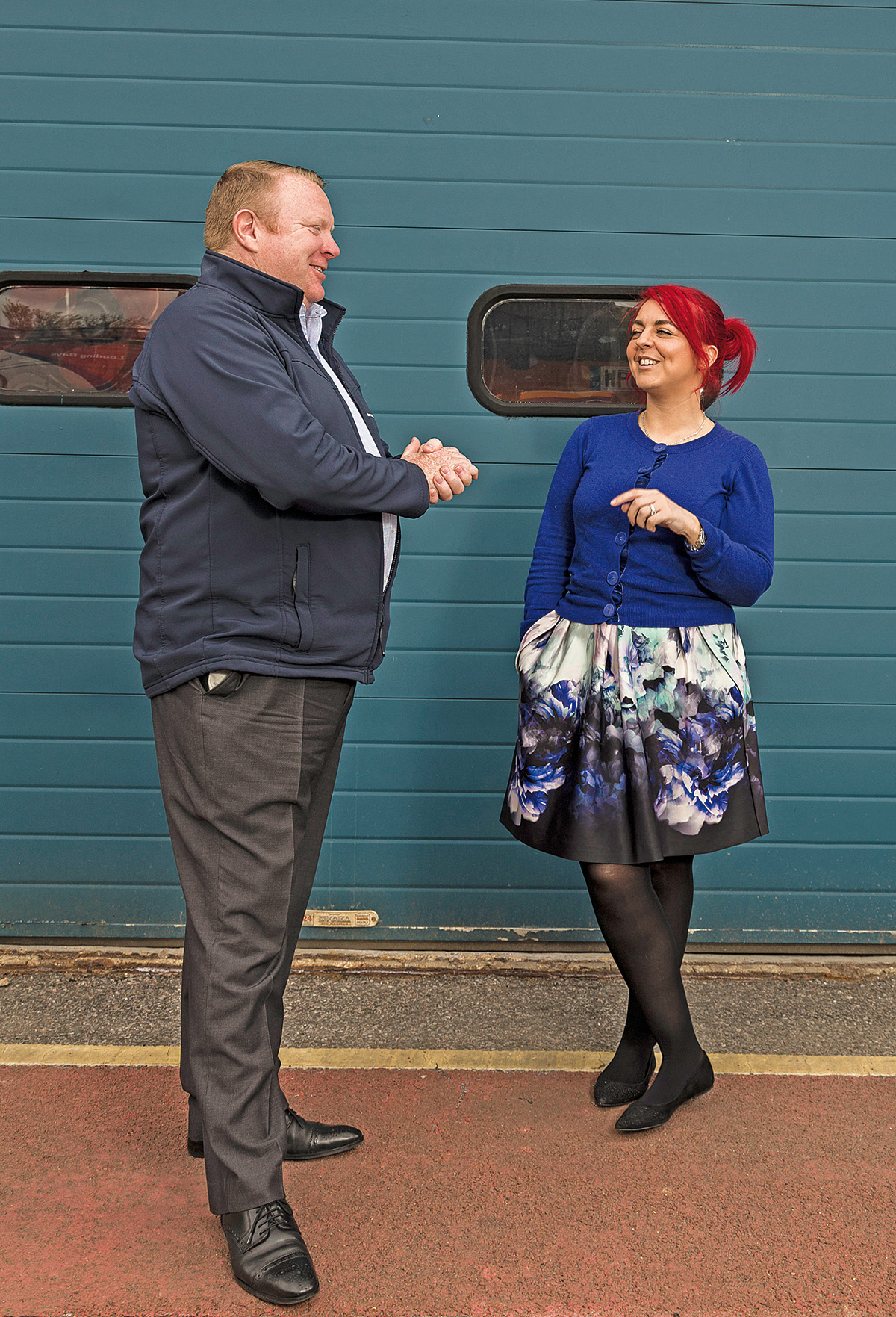 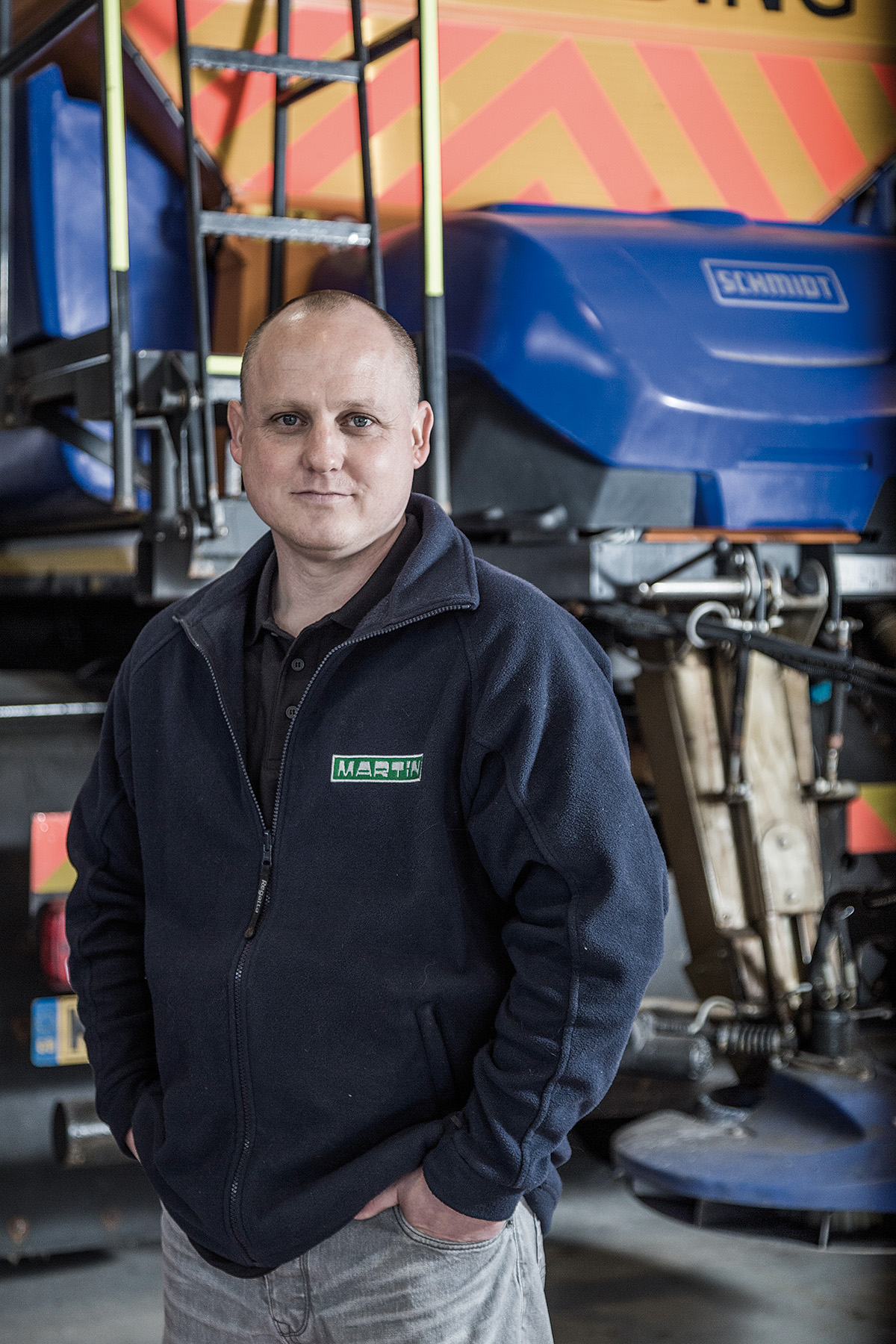